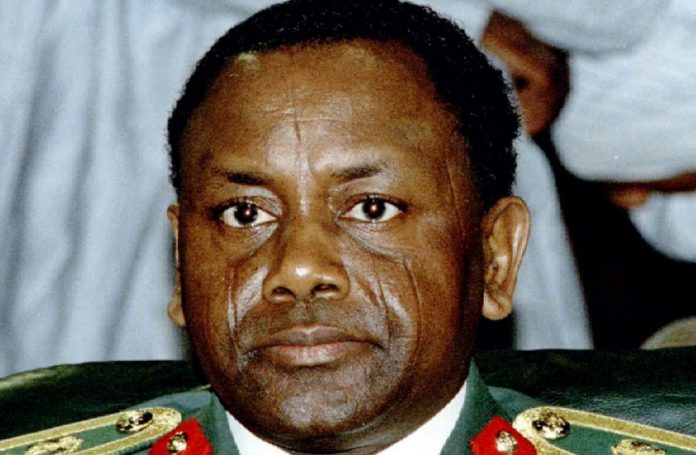 Switzerland said it has returned all the money kept in the country by late Nigeria’s head of state General Sani Abacha, with $1.5 million interest.

Ambassador Pio Wennubst, assistant director-general and head, Global Cooperation Department, Swiss Agency for Development and Cooperation, told the News Agency of Nigeria (NAN) in New York. Wennubst said Switzerland returned about $322.5 million (N116.11 billion) to the federal government. According to him, the original amount was $321 million. The federal government had announced receipt of $322.51 million from the Swiss government as part of the looted funds recovered from the late former head of state.

Dismissed NAF officer arrested for raiding EFCC boss’ farm confesses The minister of finance, Kemi Adeosun, through her special adviser, media and communications, Oluyinka Akintunde, had confirmed the receipt of money from Switzerland.

The Swiss envoy also said that the money was returned to the Nigerian government unconditionally. “We are not talking about the condition; there was a programme on the social safety net that was developed by the Government of Nigeria and the Bank. “After discussing, the only condition, set by the judiciary, not by us, was that the return of this asset should have been monitored by the World Bank and this is where we worked on,” Wennubst said. According to him, these funds were part of the Nigerian government contributions to the social safety net programme, “plus concessional loans from the Bank”.

NAN recalls that the ‘Abacha loot’ was frozen in 2014 by a Swiss court after a legal procedure against his son, Abba Abacha. Originally deposited in Luxembourg, the money was a fraction of the billions of dollars allegedly looted during his rule from 1993 to 1998.

Similarly, the UK government also pledged its commitment to ensuring that money and other assets illegally transferred from Nigeria are repatriated back to the country. Nick Dyer, director general, Economic Development and International, UK Department for International Development told NAN that assets return would contribute to the development of the origin countries. He said it was an important part of the development process to identify how and where assets were going astray and to also recover them and send them back.

NAIJ.com earlier reported that the Attorney-General of the Federation and minister of justice, Abubakar Malami, has signed an agreement with the United States of America spelling out the roadmap for the return to Nigeria over $300m looted by Nigeria’s former Head of State, the late Gen. Sani Abacha, and a former governor of Bayelsa state, the late Diepreye Alamieyeseigha, Punch reports. Malami said the US government had taken custody of the money, including parts of it stashed in the United Kingdom, France and Jersey. 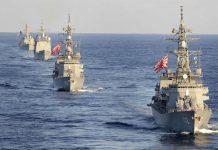 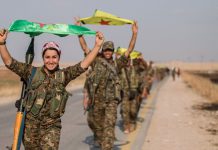 US sends new convoy of weapons to YPG 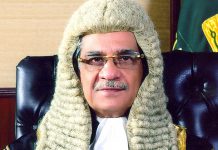 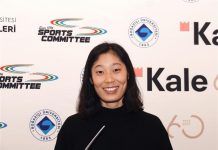