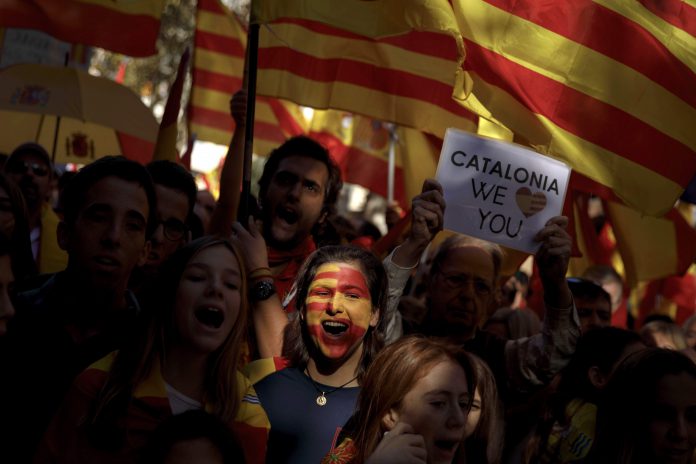 Pedro Sanchez became the head of a minority government just over eight months ago, and his draft budget was rejected in parliament in protest of separatist leaders being put on trial for their role in a 2017 attempt to break Catalonia from Spain.

Spain’s prime minister on Friday has called an early general election for April 28 that will likely highlight the deep political divisions in the country.

The news that Spaniards are having to go to the polls for the third in less than four years came after the minority Socialist government, led by Prime Minister Pedro Sanchez, lost a budget vote in Parliament.

Sanchez, who was already under pressure from within his own party ranks to cut his term short, lost the budget vote after Catalan separatists joined opposition lawmakers to vote down his government’s spending plans for 2019.

“Between doing nothing and continuing without a budget, or giving the chance for Spaniards to speak, Spain should continue looking ahead,” Sanchez said in a televised appearance from the Moncloa Palace, the government’s seat, after an urgent meeting of his Cabinet.

“I have proposed to dissolve parliament and call elections for April 28th,” he added at the end of a speech during which he highlighted the deeds of his eight months in power.

But the simple majority of Socialists, anti-austerity and regional nationalist parties that united at the time against Rajoy crumbled in the past week after Sanchez refused to accept talks over Catalonia’s self-determination as part of the ongoing dialogue with separatists.

Without mentioning Catalonia directly, Sanchez said he remained committed to dialogue with the country’s regions and blamed the conservatives for not supporting his negotiations.

Opinion polls indicate that the election is not likely to produce a clear winner, a long shot away from the traditional bipartisan politics that dominated Spanish politics for decades.

Though Sanchez’s Socialists appear to be ahead, they don’t seem to have enough support to form government alone. The Socialists are unlikely to be able to get over the line even if they come to an agreement with the anti-establishment Podemos (We Can) party so a third partner will likely be needed.

However, the prospect of Catalan nationalists joining any ensuing coalition could well be jeopardized by the ongoing trial of a dozen politicians and activists for their roles in the Catalan breakaway bid two years ago.

The backdrop has got more complicated in light of the irruption of a far-right party’s recent gains in a regional assembly, the first significant win of the far right in post-dictatorship Spain.

A substantial win for Vox in April could make the populists a potential kingmaker, possibly empowering a right-wing coalition with PP and the center-right Ciudadanos (Citizens) party. 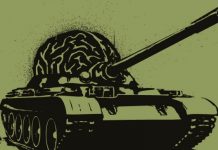 Pakistan and Hawkish US Think Tanks 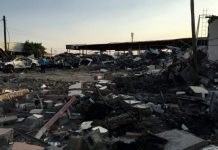 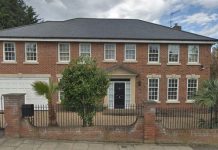