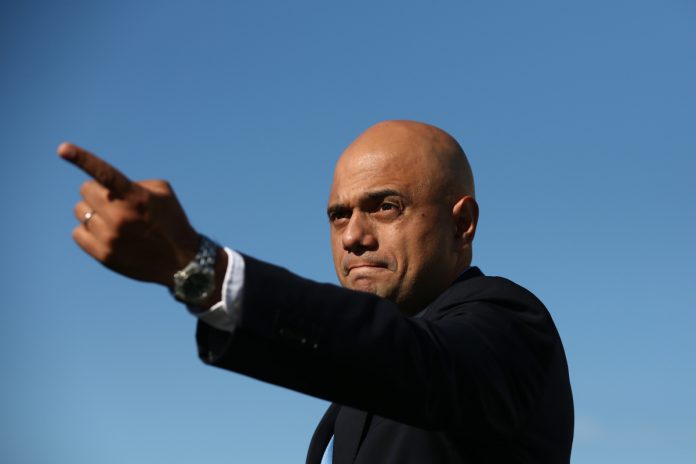 British Prime Minister Theresa May appointed Sajid Javid as her new interior minister on Monday, promoting the former banker in an attempt to draw a line under an immigration scandal that has threatened the her authority.

The son of immigrants from Pakistan, Javid spent the weekend trying to diffuse anger among ethnic minorities over immigration targets by saying his own family could have been caught up in it and that the government was working hard to “put things right”.

Javid, 48, a former managing director at Deutsche Bank, was previously the Communities and Local Government Secretary. 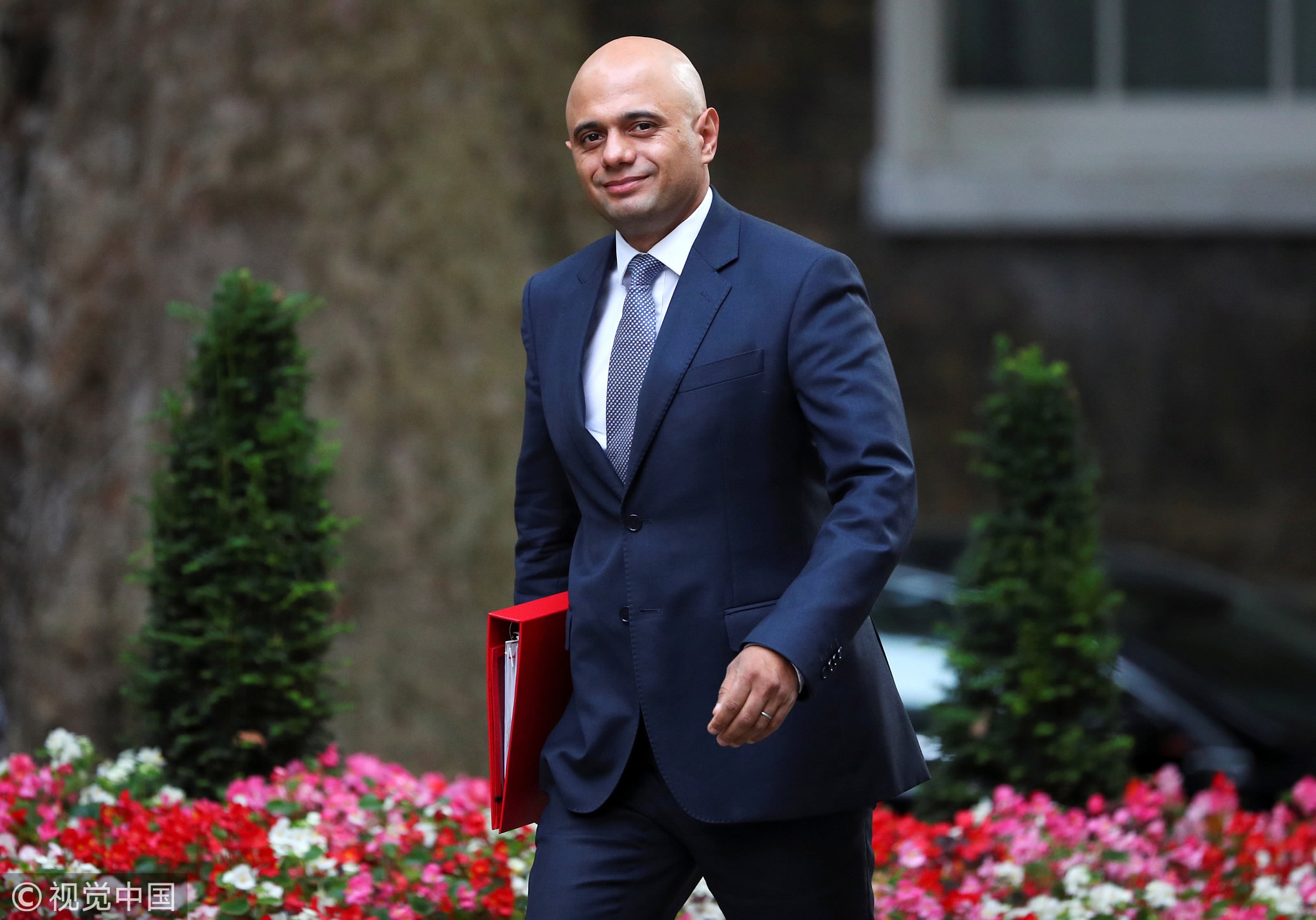 The first lawmaker from the Black, Asian and Minority Ethnic (BAME) community in Britain to hold the office, Javid may also change the balance of May’s top team in negotiating Britain’s departure from the European Union (EU).

Javid, a lukewarm campaigner to stay in the bloc, replaces Amber Rudd, one of the cabinet’s most outspoken pro-European members. He has said that the referendum result in 2016 meant that “in some ways, we’re all Brexiteers now”.

Many in May’s Conservative Party, welcomed the appointment, with Liz Truss, a treasury minister, writing on Twitter that Javid “is effective, no-nonsense and brave”. 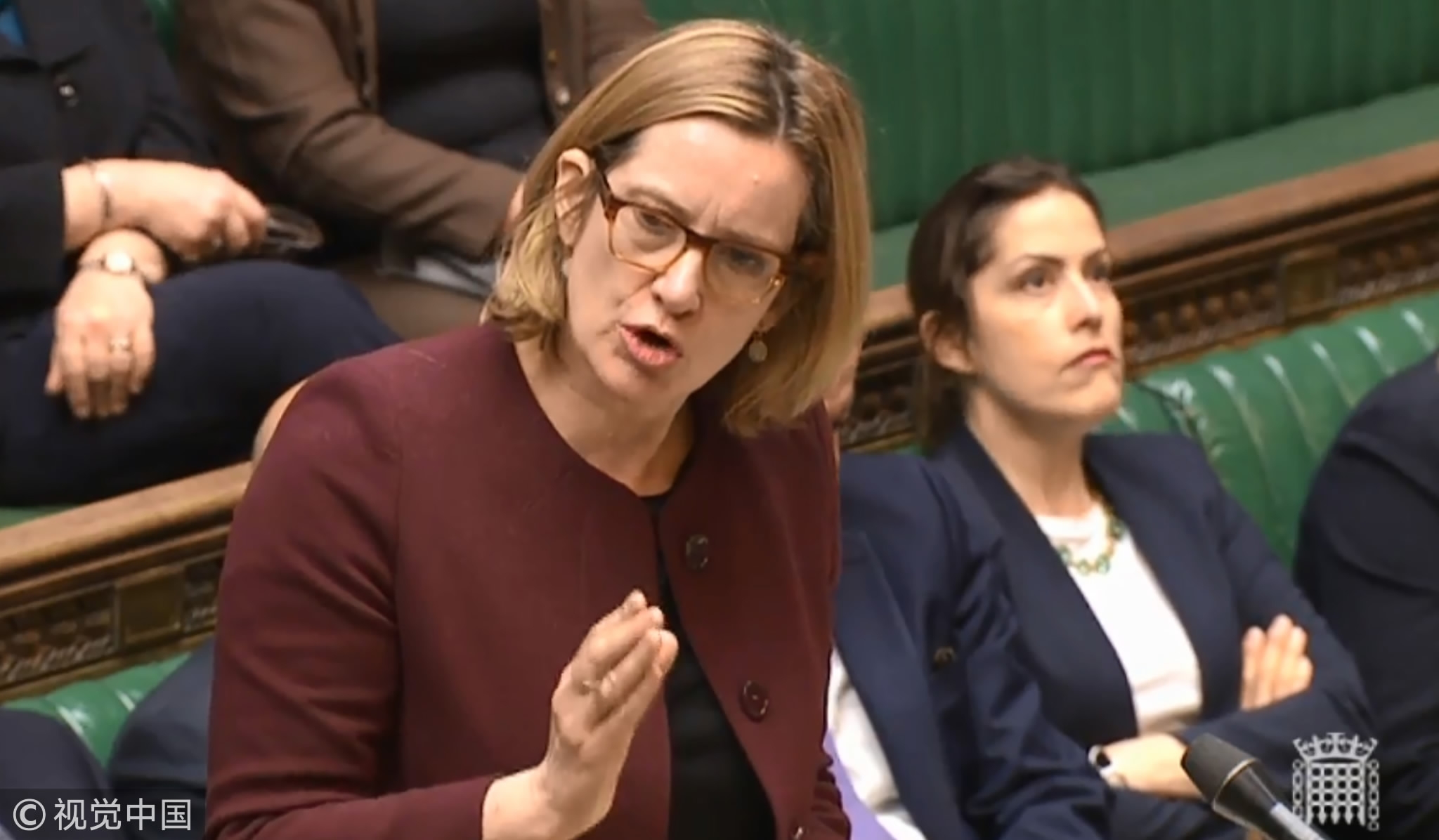 Others were less complimentary, with one senior Conservative source saying on condition of anonymity that his words to the Sunday Telegraph newspaper describing his response to the scandal as an obvious bid for the job.

“Careful what you wish for,” the source said.

Javid’s appointment happened just hours after Rudd was forced to resign after she admitted in a letter to May that she had “inadvertently misled” a parliamentary committee last Wednesday by denying the government had targets for the deportation of illegal migrants.

May accepted her resignation, a blow to the prime minister as Rudd was one of her closest allies. It was also a blow to those lawmakers in the governing Conservative Party who want to retain the closest possible ties with the EU after Brexit.

But Rudd now might join forces with other pro-EU Conservative lawmakers, further reducing May’s strength in parliament, where she lost her party’s majority at an ill-judged election last year. 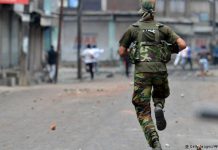 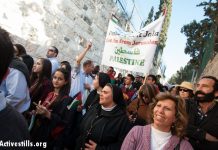 Ethnic cleansing of Palestinian Christians that nobody is talking about 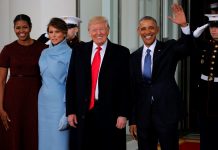