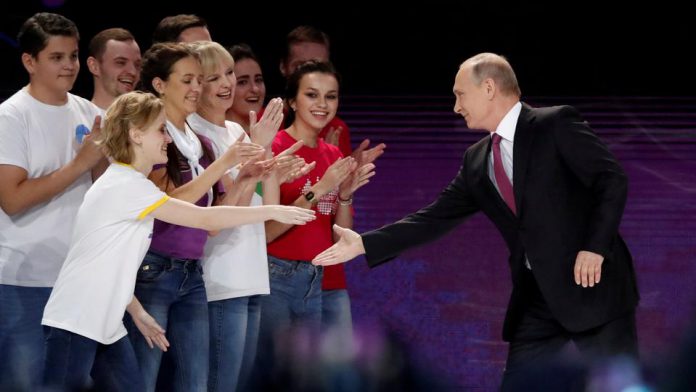 Russian President Vladimir Putin announced on Wednesday he would seek re-election in March 2018.

Opinion polls show he will comfortably win, setting the stage for him to extend his dominance of Russia’s political landscape into a third decade.

“I will put forward my candidacy for the post of president of the Russian Federation,” Putin told an audience of workers at a car-making factory in the Volga city of Nizhny Novgorod.

With his approval ratings topping 80 percent, Putin is certain to win a quick victory in the March 18 vote.

Addressing the automobile factory workers, Putin said he couldn’t find a better place and a better moment to announce his candidacy.

President until he is at least 72

Putin, 65, has been in power, either as president or prime minister, since 2000.

If he wins what would be a fourth presidential term in March, he would be eligible to serve another six years until 2024, when he turns 72.

Putin is lauded by allies as a father of the nation figure who has restored national pride and expanded Moscow’s global clout with interventions in Syria and Ukraine.

His critics accuse him of overseeing a corrupt authoritarian system and of illegally annexing Ukraine’s Crimea, a move that has isolated Russia.

The challenge for Putin is not other candidates – nobody looks capable of unseating him. Instead, his toughest task will be to mobilise an electorate showing signs of apathy to ensure a high turnout which in the tightly-controlled limits of the Russian political system is seen to confer legitimacy.

Whilst next year’s election in March is devoid of real suspense about who will win, what follows is more unpredictable as attention will turn to what happens after Putin’s final term – under the current constitution – ends.

There is no obvious successor, and many investors say the lack of a clear succession plan, and likely jockeying for position among Russian elites for dominance in the post-Putin era, is becoming the biggest political risk.

If re-elected next year, Putin will have to choose whether to leave Dmitry Medvedev as prime minister, or appoint someone else.

That decision will trigger a round of intrigue over the succession, as whoever holds the prime minister’s post is often viewed as the president’s heir apparent. 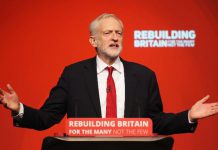 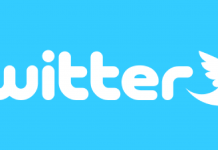