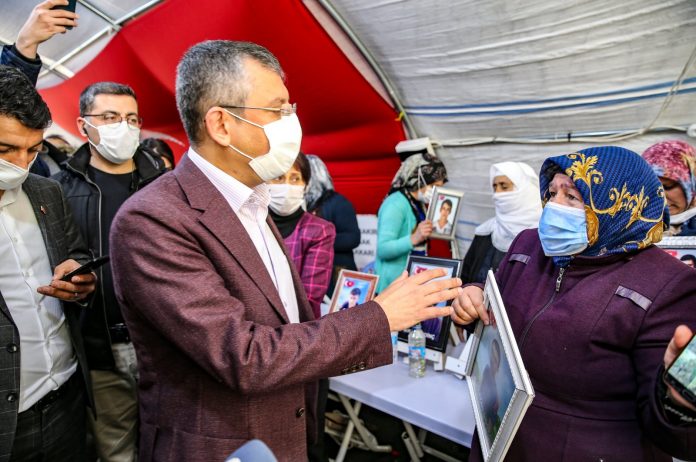 Parents protesting the abduction of their children by the PKK terrorists in front of the Peoples’ Democratic Party (HDP) headquarters in Turkey’s southeastern Diyarbakır province called on the main opposition Republican People’s Party (CHP) lawmakers who visited them to stop supporting the HDP.

CHP Group Deputy Chairperson Özgür Özel and Istanbul Deputy Sezgin Tanrıkulu visited the protesting families as they were in the city to attend a hearing of the Tahir Elçi case, which involved the killing of Elçi, the Chairperson of Diyarbakır Bar Association in 2015.

“We want our children. Stop supporting the HDP. If you do not support the HDP they cannot recruit our children,” father Ömer Tokay told Özel.

Another father, Salih Gökçe, who came from eastern Ağrı province to protest his son Mehmet’s abduction, criticized the CHP lawmakers for their visit, saying that they did not come to the city to specifically visit the families.

“I told them that they cooperate with the HDP and that rather than politicizing the families, the CHP lawmakers should ask the HDP to return the children,” Gökçe said, adding that he told the lawmakers to halt their cooperation with the HDP.

Mother Mevlüde Üçdağ, whose son was abducted by the PKK through the HDP, told Anadolu Agency that she asked the CHP lawmakers to put pressure on the HDP to return the children.

“They did not listen to us at all, nor talk about us at the Parliament,” Üçdağ said, adding that the CHP has been ignoring the calls of protesting mothers.

“Cut your relations off with the HDP,” the mother added.

Meanwhile, Özel told reporters that they were heartbroken when they listened to the parents’ stories.

“We told them clearly that their children are all of our children and we will do all the work and give all the support to ensure that these children safely reunite with their families,” Özel said, adding that everyone needs to hear the cries of the parents.

The HDP, long facing public reaction and judicial probes over its ties to the PKK, is under pressure from this growing civilian protest movement. Various groups from around Turkey have supported the Kurdish mothers in their cause, with many paying visits to show their support.

The protest started when Hacire Akar turned up at the doorstep of the HDP’s Diyarbakır office one night after her son was abducted by the PKK. Akar’s son Mehmet returned home on Aug. 24, giving hope to the other families. On Sept. 3, 2019, families inspired by Akar transformed her solo stance into a collective sit-in protest. 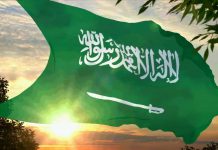 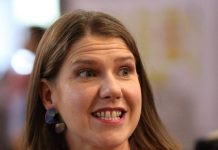 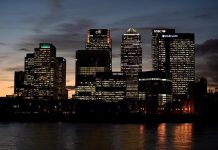 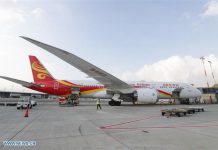