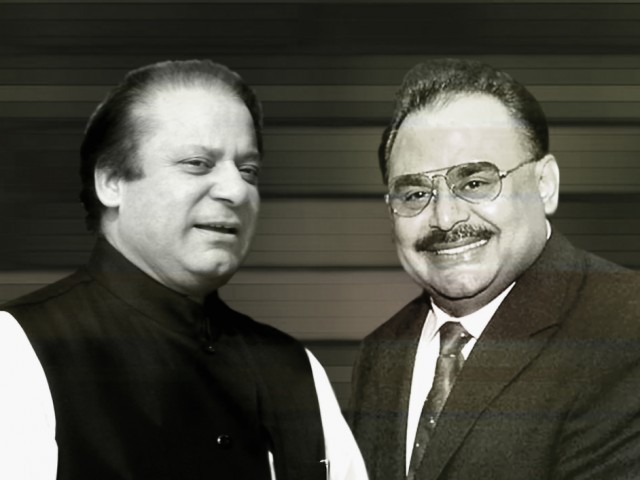 We milk the snakes which keep biting the hand that milks them and we wake up only when the poison has seeped into all parts of the body of Pakistan. Gen Zia created MQM in 1984, thereon it was cajoled by PPP and PML N and made a coalition partner by the ruling regime in the centre and in Sindh from 1988 to 2013. Gen Musharraf patronised it during his nine years rule. He politically strengthened it despite knowing MQM’s policy of terrorism and linkage with RAW.

During his visit to Delhi in 2001, Altaf spoke against Pakistan and the Quaid stating that creation of Pakistan was the biggest mistake of Jinnah. From 1984 till 2016, the MQM militants at the behest of absconder Altaf bloodied Karachi and looted the wealth of the port city. His hidden agenda was to create Jinnahpur.

The then 5 Corps Comd Lt Gen Naseer, had led the operation clean up in 1992 launched against the dacoits in rural Sindh and the MQM in urban Sindh. I was sent to Karachi from GHQ by Gen Asif Nawaz to act as the Army’s spokesman. Besides giving daily press briefings that were aired by 26 countries, I had disciplined the media, and had opened the gate of Nine Zero, and had showed the torture cells run by MQM unit comds to the international media.

When I made the revelation of Jinnahpur conspiracy in a press briefing in July 1992, it was sensationalised by the media out of context. Both the President GIK and the PM Nawaz Sharif got terribly annoyed and expressed their annoyance in their meeting with Gen Asif.

Instead of finding the facts about Jinnahpur maps that had been discovered from one of the MQM office at Kotri near Hyderabad by the raiding troops, about which I was personally informed by Gen Lehrasab, the matter was hushed up.

Later on in 2009, for reasons best known, Gen Naseer came on the TV show and stated that the story of maps was false. Maj Nadeem Dar who was serving in the Sindh Rangers in 1992 countered his claim on another TV channel saying he himself had recovered hundreds of maps from Nine Zero. I also have been putting the record straight in my TV talks and series of articles.

But no effort was made by the successive regimes and the military to trace the connection of MQM with India and about the Jinnahpur. The then IG police Shuaib Suddle mentioned in a TV program that the connection was traced during the 1995 police operation against the MQM. He had also served as DG FIA.

The MQM went berserk from 2011 onwards and it’s target killers trained at Dera Dun and based in Karachi and South Africa played havoc. Except for Saulat Mirza, not a single culprit was punished. Altaf was banned from delivering anti Pakistan speeches from London in August 2016.

From that time onward the MQM splintered into four factions, but all the target killers, unit and sector comds and political leaders of the original party became part of the new factions like MQM P under Maqbool Siddiqui, PSP under Mustafa Kamal, MQM Bahadarabad under Farooq Sattar and Haqiqi. MQM London was ostracised.
Mustafa Kamal who was the first to disclose Altaf’s connection with India in 2016, has rightly brought out the linkage of Khalid Maqbool Siddiqui, head of MQM P and coalition partner of PTI with India. According to him, he had visited India in 2000, where he tore up his Pak passport and he travelled to US on diplomatic passport issued by India.

India can never succeed in its ulterior designs without the support of snakes in the grass. The canvass of anti Pakistan elements by now has got enlarged. Segment of media, NGOs, bloggers, human rights activists, runaway Baloch rebel leaders and the types of Hussain Haqqani, Gulalai, Altaf etc are promoting the agenda of enemies of Pakistan.

45% of Germans refuse to get COVID-19 vaccine even if available,... 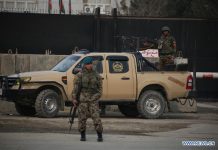 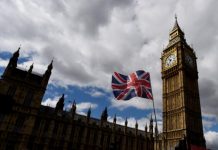 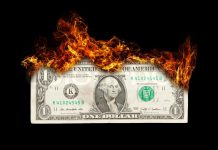