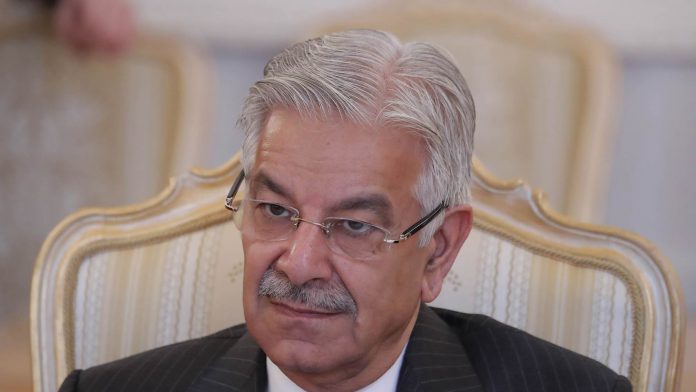 A Pakistani court Thursday disqualified Foreign Minister Khawaja Asif for violating the country’s election laws, in another major blow to the ruling party as it prepares for nationwide polls due later this year.

The ruling by the Islamabad High Court was the latest in a series of court decisions that have gone against the Pakistan Muslim League-Nawaz party (PML-N).

Last July, its leader Nawaz Sharif was ousted from the premiership over graft allegations and then barred from politics for life by another decision earlier this month. 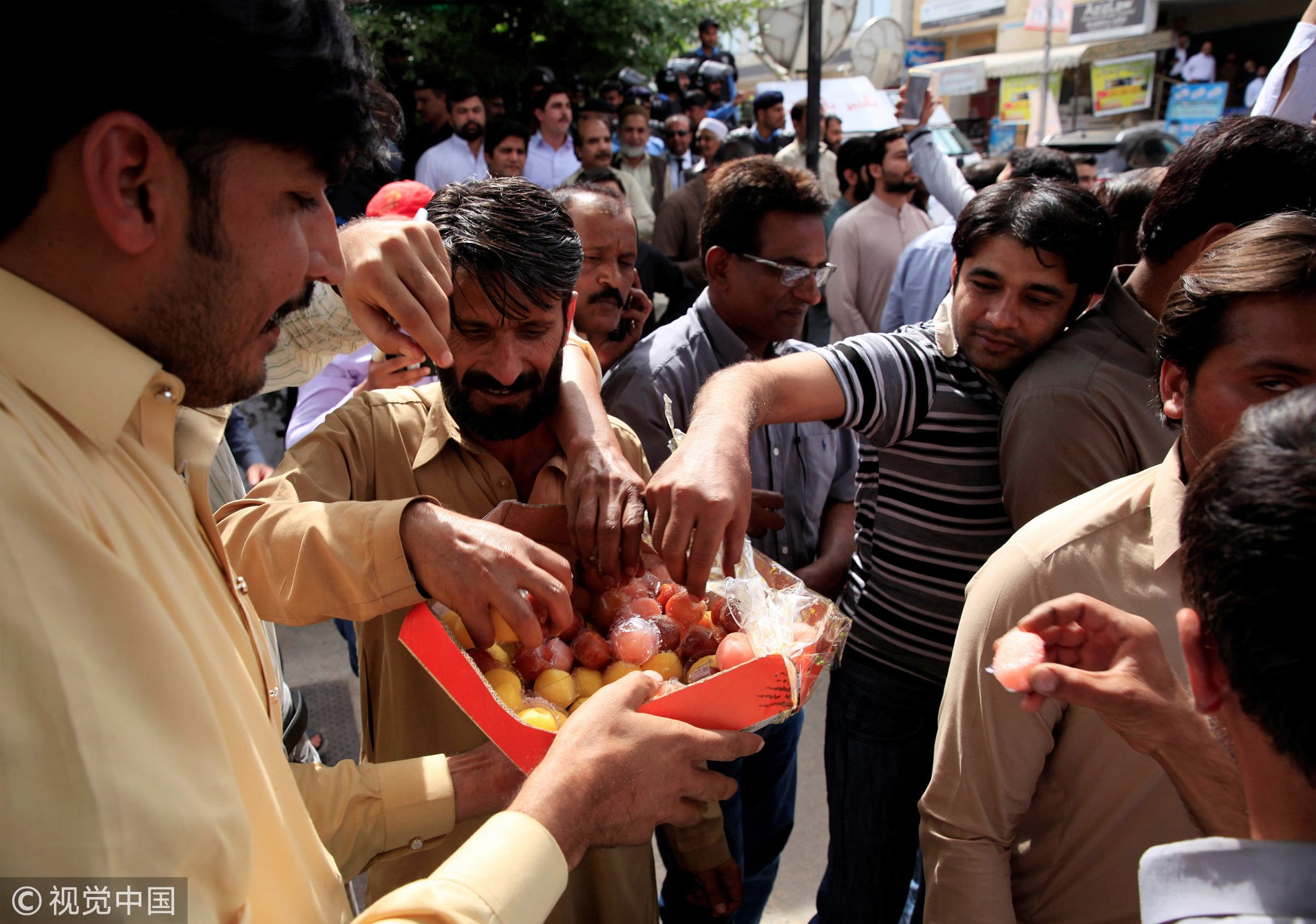 Asif, who had earlier served as the country’s minister of defense, was found guilty of failing to declare several work permits in the United Arab Emirates, violating Pakistan’s election laws.

“We declare that the respondent was not qualified to contest the General Election of 2013,” read the court’s ruling, referring to the country’s last nationwide polls.

Sharif and his supporters have repeatedly denied allegations of corruption, suggesting the former prime minister and his party are the victims of a conspiracy driven by Pakistan’s powerful military establishment. 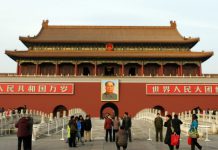 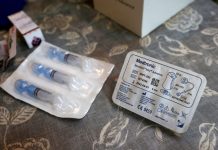 With a backup to the backup, insulin makers say they’re primed... 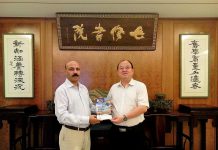