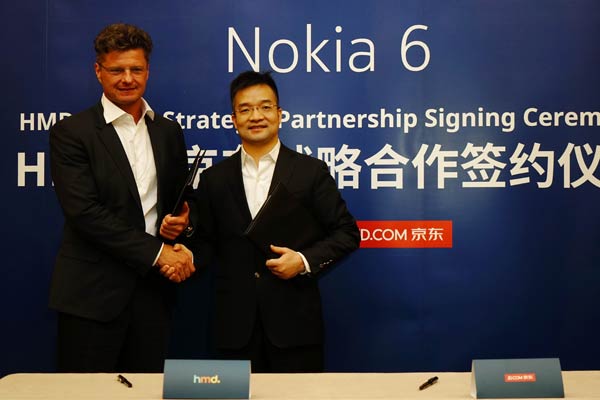 HELSINKI,  (Xinhua) — Finland-based company HMD Global announced on Sunday its first Nokia branded mobile phone. Based on the Android system, the Nokia 6 is intended for the Chinese market.

Available in early 2017, the price of the new gadget will be 1,699 Chinese yuan, the company announced in its press release. It also said it will be available in China through JD.com only.

Arto Nummela, CEO of HMD Global, said “we intend to move with speed to establish a position as a player in the smartphone category.”

HMD Global is based in Espoo, Finland. It has obtained the Nokia trademark through exclusive licensing valid for ten years.

HMD Global in Finland designs and markets the phones, but actual production takes place in Asia. Besides smart phones, the company also plans to produce tablets.

The Nokia 6 display has a Qualcomm Snapdragon 430 processor with X6 LTE modem.It has 4GB RAM and 64GB storage with which to run the latest version of Android Nougat.

The return of Nokia as a mobile phone brand got an early start in December as the Nokia website resumed its mobile phones section. HMD operates the mobile phone pages of the website.

Once the flagship of the Finnish IT industry, Nokia handsets began losing markets in late 2000s. Nokia sold its original mobile phone operations to Microsoft and the U.S. conglomerate later replaced Nokia with “MS Phones” brands, albeit the Nokia-launched Lumia name survived.

Under the license agreement, Nokia — today mainly in telecommunications and internet development — receives royalty payments from HMD for sales of every Nokia branded mobile phone and tablet, covering both brand and intellectual property rights. Nokia is not an investor or shareholder in HMD. 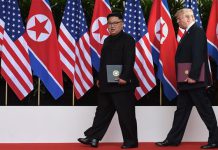 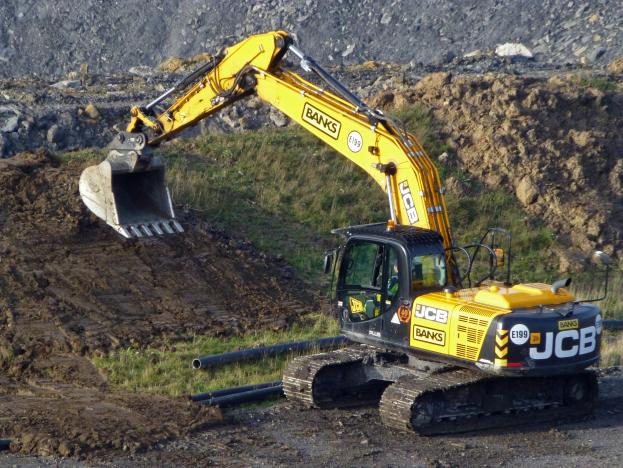 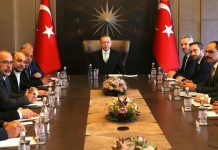 Turkey will not ‘turn its back’ on Palestinian cause – President... 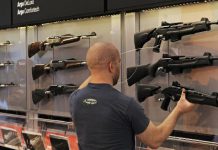