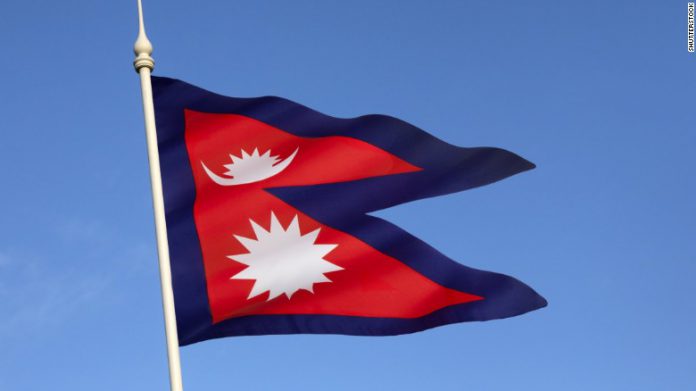 KATHMANDU,   (Xinhua) — Nepal’s parliament has passed a bill on amendment to the Banking Offense and Punishment Act which has hiked the penalty substantially against those involved in banking frauds.

With the existing Act fixing maximum jail term at five years, the bill endorsed by the Nepalese parliament on Friday has increased the jail term to maximum 12 years. In addition to imprisonment, offenders will have to pay an embezzled amount and a fine equivalent to the misappropriated amount.

Those involved in embezzling amount over 9.34 million U.S. dollar (1 billion Nepalese rupees) will have to face the maximum penalty as per the bill.

Penalties have been determined based on the degree of offense in the bill passed by the parliament. The lowest penalty fixed in the bill is up to one-year jail term for embezzlement up to 9,346 U.S. dollars (1 million Nepalese rupees).

Once President Bidhya Devi Bhandari signs the bill, it will become a law. Fraudulent activities carried out to harm the banking institutions and the financial systems have been defined as banking offenses.

In most of the cases in Nepal, bank promoters, directors and chief executive officers have been found involved in embezzling the public deposits for their personal benefits.

They have been found to have taken loans for themselves by creating fake borrowers and in some cases perpetrators have released loans in collaboration with borrowers for harming the banking institutions.

As result, over a dozen commercial banks and financial institutions landed in trouble with 11 listed by the Nepalese central bank’s as crisis ridden in which public deposit of 28 million U.S. dollars (3 billion Nepalese rupees) has been stuck.

“The endorsement of the amendment bill by the parliament is one step forward in severely penalizing the perpetrators of the banking frauds,” said Trilochan Pangeni, spokesperson of Nepal Rastra Bank (NRB), central bank of the Himalayan country.

He told Xinhua that hiking the jail term for perpetrator had been necessary as the possibility of massive embezzlement has been increasing because of growing transaction volumes of banking institutions in recent years.

As of fiscal year 2015-16 that ended in mid-July, there are a total of 28 ‘A’ class commercial banks, 67 ‘B’ class development banks and 42 ‘C’ class finance companies in Nepal, according to the central bank. 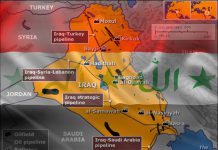 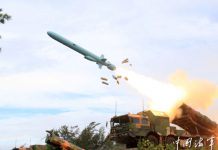 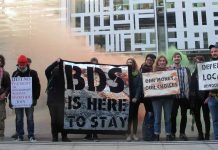