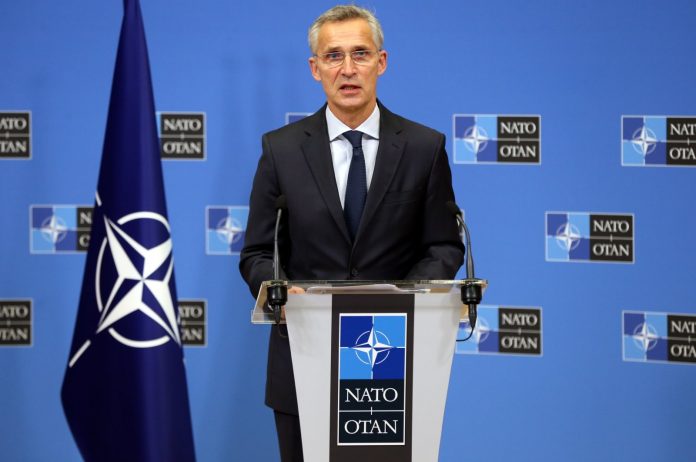 NATO Secretary-General Jens Stoltenberg has told visiting Armenian President Armen Sarkissian that the military alliance is not on either side of the ongoing Nagorno-Karabakh conflict, Anadolu Agency reported Wednesday.

The German Press Agency (dpa) reported that Stoltenberg expressed NATO’s neutrality on the issue to Sarkissian, who visited the NATO headquarters hoping that the alliance would do “everything possible to stop the Azerbaijani and the NATO member Turkey’s military actions.”

Sarkissian visited Brussels earlier on the same day to seek support from the Western military alliance NATO and the European Union amid a deadly conflict with neighboring Azerbaijan.

Armenia, with traditionally close military ties with Russia, has been engaged in a bloody flare-up in fighting in recent weeks with fellow former Soviet republic Azerbaijan, which is backed by NATO member state Turkey.

While Turkey has said it would provide “all means” of support to close ally Azerbaijan, it has denied allegations of direct involvement in the fighting.

Regional power Russia has appeared hesitant to support Armenia as it seeks to preserve its robust ties with both Azerbaijan and Turkey.

Sarkissian was in Brussels to meet Stoltenberg, European Council President Charles Michel and other senior officials.

Michel in his meeting with the Armenian president repeated the EU’s “deepest concern about ongoing fighting with major humanitarian costs,” according to a statement on Twitter.

He called for an immediate observance of a renewed cease-fire that went into effect at the weekend.

More than 800 people have been reported killed in the recent flare-up, which began last month, over Azerbaijan’s Armenia-occupied Nagorno-Karabakh region.

The territory, illegally occupied since the mid-1990s by Armenian forces, is considered part of Azerbaijan by the United Nations.

Russia is bound by a pact to support Armenia in case of fighting on Armenian territory. Russian President Vladimir Putin has cautioned that the current fighting in the disputed Nagorno-Karabakh region does not oblige Russia to enter the conflict.

Armenia reported earlier Wednesday that its military’s death toll had risen by 62 to 834.

The Azerbaijani side has reported more than 60 civilians, including women and children, have been killed in indiscriminate attacks by Armenian separatists. It has not reported any military loss. 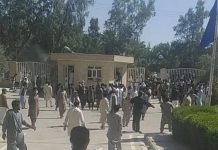 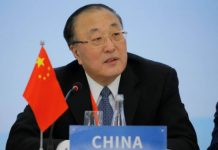 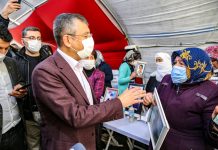 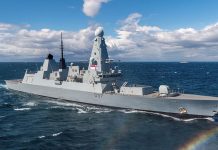 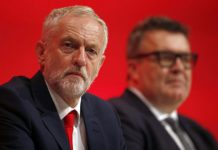 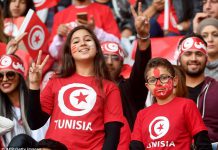