“We have stood united on Russia’s breach of the treaty,” Jens Stoltenberg said as NATO defense ministers met for the second day in Brussels.

But NATO, he added, has no intention to “mirror what Russia does by deploying land-based missiles in Europe because a new arms race would be dangerous and expensive.”

Signed in 1987, the INF Treaty was widely seen as a cornerstone of European security in the post-Cold War era. It prohibited both countries from possessing and testing ground launch missiles with a range between 300-3,100 miles.

In October 2018, U.S. President Donald Trump announced an exit from the pact, accusing Moscow of violating it.

In a tit-for-tat response, Russian President Vladimir Putin signed a bill suspending Moscow’s obligations under the INF Treaty on July 3, 2019.

Stoltenberg said the military alliance was only willing to develop its conventional capabilities and air-to-air missile defense systems, as well as re-establishing an effective arms control regime.

The officials also discussed the allies’ commitment to fair burden-sharing in defense spending.

“We have seen an unprecedented increase in defense spending… $400 billion will be spent by 2024”, the NATO chief said.

Before the session, NATO defense ministers had a working breakfast with their Ukrainian counterpart Andriy Zahorodniuk. Last month, Kyiv asked NATO to grant it the status of a participant in the Enhanced Opportunity Partnership program. 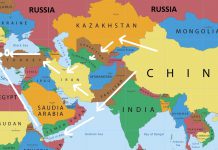 Pakistan & Kazakhastan: How China is Taking the Silk Road to... 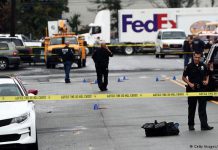 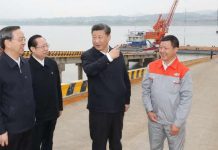 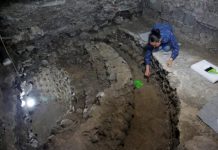