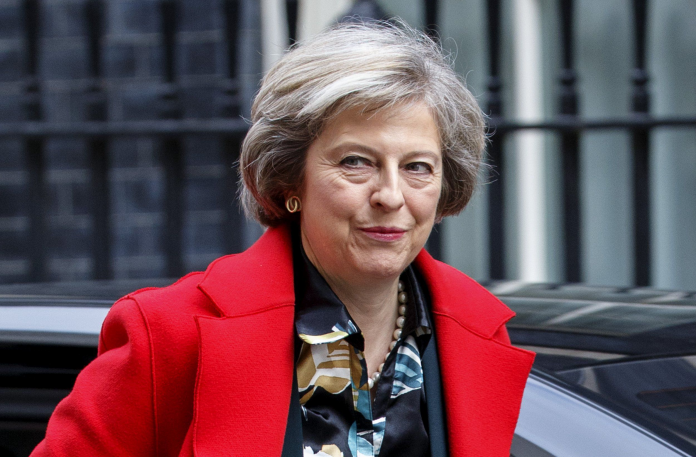 LONDON, Aug. 28 (Xinhua) — The chief executive of the French power giant EDF has called on British Prime Minister Theresa May to give a go-ahead to the proposed nuclear power plant at Hinkley Point.

In a signed article on the Sunday Telegraph which was published Saturday night on the newspaper’s website, Vincent de Rivaz pointed to the risks caused by some critics “losing sight of the bigger picture by overlooking the positive impact and importance of this investment for Britain.”

One month ago, the new British prime minister ordered a review of the 18-billion-British-pound (23.6-billion-U.S.-dollar) Hinkley Point C project, which will be built and mainly funded by the EDF. China also agreed to take a third of the investment.

De Rivaz said that the Hinkley project brings the benefits of a 30-year partnership between the EDF and its nuclear construction partner in China, a country with the largest civil nuclear program in the world.

“We know and trust our Chinese partners. Beyond that, the UK independent nuclear regulator has only granted Hinkley Point a nuclear site license after being satisfied that security has been properly addressed,” the EDF chief said.

According to De Rivaz, all staff of nuclear projects are rigorously vetted. As is standard practice, the control systems at Hinkley Point C will be isolated from IT systems and the internet, he said.

“The cost of Hinkley Point C’s electricity is frequently compared with today’s depressed wholesale prices. The correct comparison is with future prices. Hinkley Point C is competitive with all other future energy options, even including fossil fuels like gas when the cost of carbon is taken into account,” he added.

De Rivaz noted that neither battery storage nor small modular reactors are viable or competitive as compared with the nuclear technology applied the Hinkley project which will alone supply 7 percent of UK’s electricity demand.

Hinkley Point will benefit the British economy by creating thousands of jobs and hundreds of apprenticeships and billions of pounds will be invested into the economy of southwestern England, said the EDF chief.

“Across Britain, dozens of companies and our own workforce are ready to deliver this project. Their motivation remains high and they are looking forward to getting on with the job,” he added. 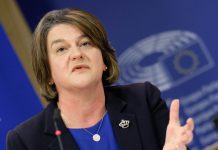 DUP leader says would prefer no Brexit deal to ‘annexation’ of... 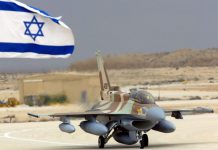 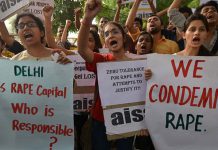 Girl raped in India on way to school for Independence Day...