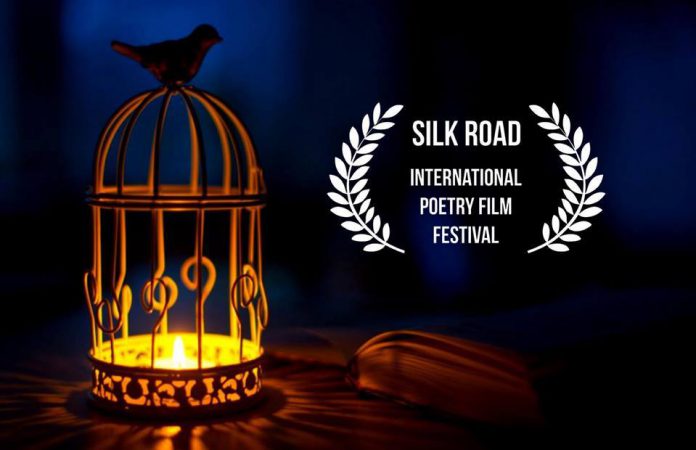 Kazakhstan to host The first International Festival of Film Poetry “SILK ROAD” launched in Almaty on June 12, 2017. One of the remarkable achievements of ancient civilizations is rightly considered the Great Silk Road.

For the first time in the history of mankind, on the giant territory from the Mediterranean to the Pacific, Silk road has connected various countries and peoples, bridged their material, artistic and spiritual culture. For many centuries, along this path, there was an exchange of ideas, technologies, crafts, music, books and beliefs.

At the moment Kazakhstan actively participates in international projects on the revival of the Great Silk Road.

II International Poetry Film Festival Silk Road will be held on June 21, 2018. The festival will be conducted within the frameworks of the Almaty International Literary Biennale in the National Library of the Republic of Kazakhstan (Almaty).

The festival seeks to create an intellectual platform for the exchange of ideas for the adaptation of screen versions, for identification of new poets, for cultural exchange between participants from different countries. The same functions in time fulfilled the Great Silk Road. The purpose of the festival is to popularize the invaluable legacy of the poets of the East, Kazakhstan, Central Asia, and other regions among youth through visualization of the poetry by presenting it in forms of short movies and video illustrations.

Extensive research of poems for film adaptations provides the participants with an opportunity to get acquainted with poetic works of authors of different eras, cultures, and world outlook.

International Poetry Film Festival Silk Road. is inviting entries for the competition for the best poetry film. Eligible for submission are poetry films with a maximum length of 10 minutes. All films submitted must be visual realizations of one or more poems.

More information is at https://sway.com/Vz3BIZOjxNqlqGx0 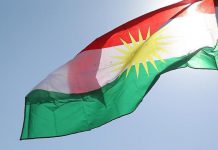 KRG’s Barzani blames PKK for attack on Turkish base 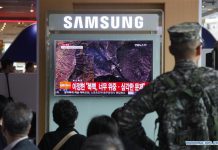 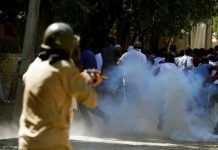