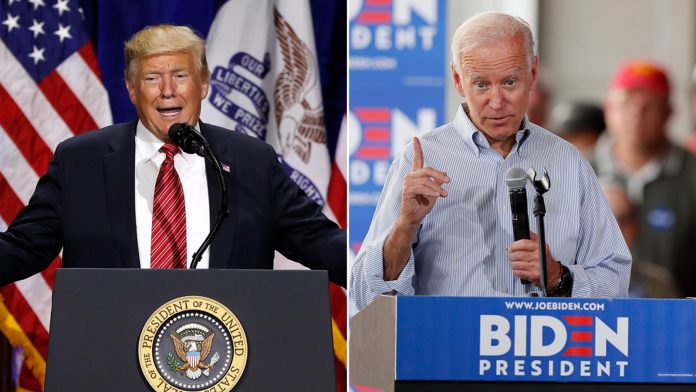 Biden, 77, became the oldest person elected U.S. president as Trump failed to significantly widen his appeal beyond a committed core of rural and working-class white voters who embraced his right-wing populism and “America First” nationalism.

Edison Research and major networks, including CNN and NBC, projected Biden would win more than the 270 Electoral College votes needed to emerge victorious in the complex state-by-state system for electing a president, although Trump’s campaign challenged vote counts in the courts and sought a recount in one state. 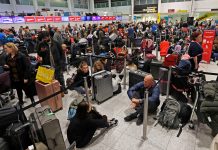 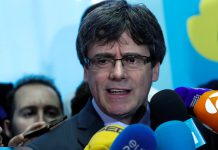 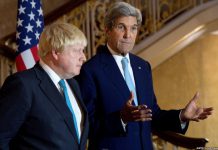 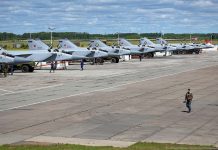 ‘We have begun forming a permanent presence there’: Russia on Syria...