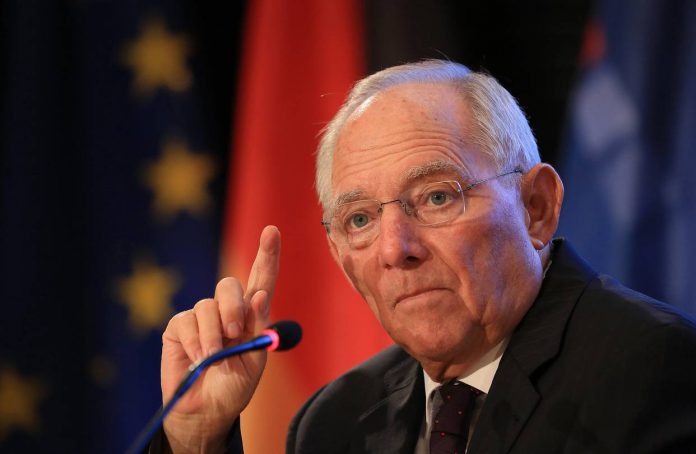 ATHENS, March 15 (Xinhua) — The Greek authorities confirmed on Wednesday evening that a package with explosives found at the German Finance Ministry earlier in the day was sent from Greece, Greek national news agency AMNA reported.

According to German police, the package found at German Finance Minister Wolfgang Schaeuble’s office building was designed to cause considerable injuries when being opened.

According to a Greek Public Order Ministry statement, the name and address of main opposition New Democracy party vice president Adonis Georgiadis were written on the package as “sender”.

Greek Public Order Minister Nikos Toskas notified MP Georgiadis of the information Athens received from German authorities. The Greek deputy confirmed that the address mentioned is the address of his office in central Athens.

“This is not an amusing joke. I am constantly targeted by terrorists,” Georgiadis tweeted, as Greek counter terrorism police launched an investigation to trace the post office the perpetrators used to mail the package and clarify how it passed airport controls.

Georgiadis has been targeted many times in recent years. On early Wednesday, the bookstore he owns in central Athens was damaged by the explosion of a makeshift device.

According to AMNA, Greek experts have also requested German authorities for more information regarding the explosive device discovered and any other clues that may help in locating the real senders.

No group has yet claimed responsibility for the case. 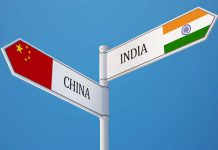 India’s boycott of Chinese goods no-win to both: Indian media 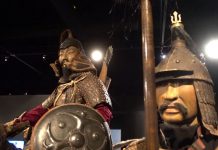 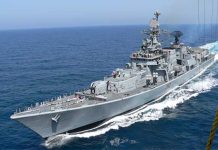