He summed up the progress at a press conference in Brussels after a new round of negotiations took place during the week between the EU and Britain.

Barnier said that one of the EU’s goals is to offer “global partnership to the UK”.

In addition, he singled out the importance of getting the withdrawal agreement finalized as quickly as possible, after which the EU can work with Britain to come up with a joint political declaration on the future relationship.

Touching on the UK’s White Paper, Barnier said: “This white paper is the result of intense internal debate in the UK that was necessary.”

The positive points highlighted in the paper include the initiative to conclude a free trade agreement, said Barnier, adding that it will be at “the heart of our future economic relationship”.

However, he admitted that “we need to check if the proposals laid out in the White Paper are compatible with the principles set out in March by the EU’s 27 leaders”.

Gernot Blumel, an Austrian minister whose portfolio covers EU affairs, declared that both parties are “now getting into a serious phase of negotiations”.

Echoing Barnier, Blumel said that more efforts should be taken to conclude the withdrawal agreement imminently, which requires the UK to step up its level of preparedness.

In June, the European Council adopted conclusions on the state of play of Brexit negotiations, saying that the progress made on parts of the legal text of the withdrawal agreement was positively welcomed by all 27 member states.

However, it was pointed out then, as it is now, that more hard work needs to take place particularly with regards to the Irish border and over the shape of the future relationship between Britain and EU. 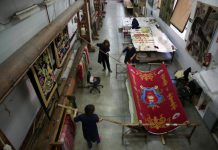 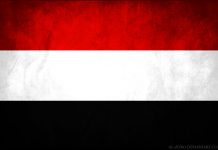 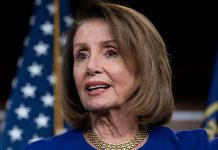 Impeachment of Trump would be divisive, I’m not for it, US... 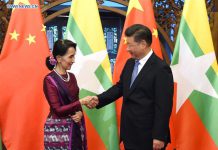