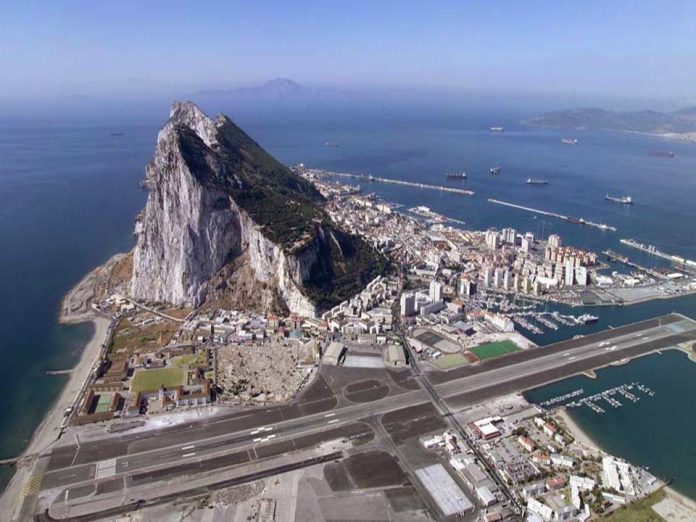 The European Union on Friday offered Spain a veto right over the future relationship between Gibraltar and the EU after Britain leaves the bloc, a move that could smooth Brexit talks but also dash Gibraltar’s hopes to win a special status.

The future of Gibraltar, a rocky British enclave on Spain’s southern tip, is set to be a major point of contention in the exit talks along with issues relating to Britain’s access to the EU’s single market or future rights of EU citizens in the UK and Britons living in Europe.

Rows between Spain and Britain over Gibraltar have held up entire EU deals in the past – including current legislation governing air travel – and Brussels is keen to avoid a new bilateral dispute getting in the way of an orderly Brexit.

“This seems intended to give Spain something so they don’t try to hold the whole withdrawal treaty hostage over it,” one senior EU diplomat said in Brussels.

In essence, it offers Madrid a special share of power over Gibraltar’s fate, but only once the territory is no longer an internal EU problem.

A spokesman for the Spanish government said Madrid was satisfied with the decision.

“It is what we wanted and what we have said from the beginning… The recognition by the European Union of the legal and political situation that Spain has defended fully satisfies us,” Inigo Mendez de Vigo told a news conference following the weekly cabinet meeting.

Spain, which claims sovereignty over “the Rock”, which it ceded in 1713, has frequently irritated its EU partners with attempts to use EU negotiations to put pressure on Gibraltar.

“The British didn’t give a damn about Gibraltar and they created this situation themselves,” a second senior EU official said. “No one is going to blame the Spanish for taking advantage.”

Gibraltar rejected the idea of Britain sharing sovereignty with Spain by 99 percent to 1 percent in a 2002 referendum, but voted overwhelmingly to remain part of the EU in June’s Brexit vote.

Both Gibraltar and the British government declined to make any comment on Friday although Prime Minister Theresa May said on Wednesday in her statement to parliament on the triggering of Article 50 that London remained opposed to negotiating any transfer of sovereignty unless the Gibraltar people approved.

Gibraltar’s border with Spain was closed by former dictator Francisco Franco in 1969 and only reopened in the 1980s.

It has said it wanted to negotiate a “special status” with the EU after the British exit, something Spain signaled it was ready to discuss without abandoning its claims for joint sovereignty over the disputed territory. 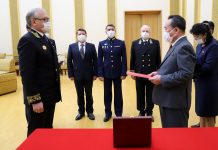 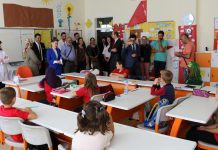 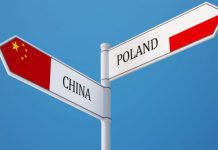