LONDON (Reuters) – A new era in English football begins on Friday with a crackdown on players who cheat referees by diving to win a penalty or get an opponent sent off.

Sunderland’s opener in the second-tier Championship at home to Derby County will be the first game in which players can be retrospectively punished with two-match bans if they are found guilty under a trial by video.

Diving for penalties has been a growing problem in the English game.

Most clubs in the top two divisions were accused of it at some point last season, with Marcus Rashford of Manchester United, Leroy Sane of Manchester City and Harry Kane of Tottenham Hotspur coming under the spotlight on a single weekend.

The crackdown, announced in May, is aimed at players who go unpunished during the match for actions that have a significant bearing on it. The Football Association will be able to charge them with “successful deception of a match official”.

Its implementation follows a year of feedback from players and officials and it is adapted from a similar regulation in force in Scotland.

While controversies there are settled by a compliance officer, in England a three-person panel consisting of an ex-player, an ex-manager and an ex-referee will sit in judgement.

All three must agree there is a “clear and overwhelming case” for a charge to be brought.

If the player accepts a charge he will be given an immediate two-match ban. If not, the case will go before an FA independent regulatory commission that deals with all disciplinary issues.

Players proved to be the innocent victims of cheating will have red cards, although not yellow ones, rescinded.

The crackdown is an extension of the FA’s “not seen” measure, which led to retrospective bans for Tyron Mings and Zlatan Ibrahimovic for clashes that were not picked up by officials in last season’s game between Bournemouth and Manchester United.

Not everyone thinks the new measure goes far enough, however.

Former England manager Sam Allardyce criticised it for having no provision to remove cards for players wrongly accused of diving.

He also wants greater use of in-game video technology of the kind used at this summer’s Confederations Cup when six “game-changing decisions” were changed. World football body Fifa said the experiment had “really good results but many aspects should be improved”. 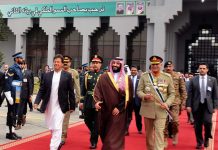 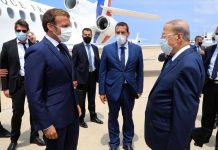 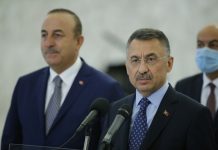 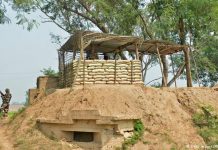 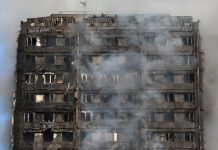 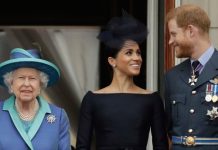 Prince Harry and Meghan to ‘step back’ as senior UK royals 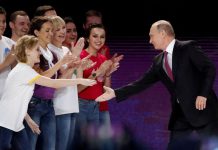