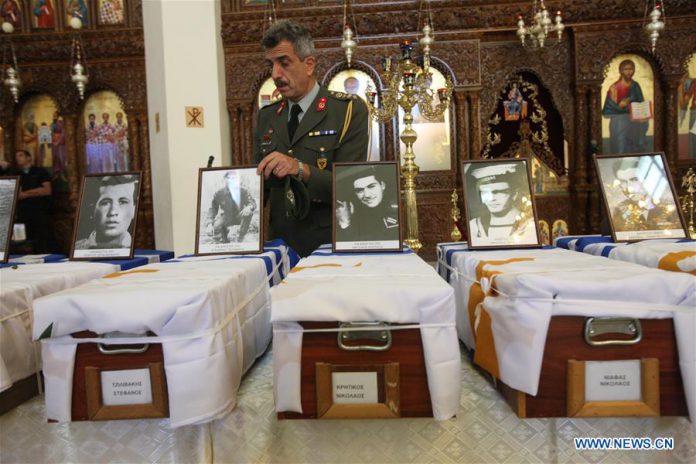 NICOSIA, May 26 (Xinhua) — Cyprus on Friday handed to relatives the remains of 16 Greek soldiers who were killed in fighting 43 years ago when Turkey sent its army to Cyprus to occupy part of the eastern Mediterranean island.

The soldiers were part of a Greek detachment stationed in Cyrus under international treaties and were killed while fighting on the side of Greek Cypriots.

The 1974 Turkish action, in response to a coup by the military rulers of Greece at the time, led to one of the most intractable problems and one of the longest outstanding international issues on the United Nations agenda.

The remains of ten of the soldiers were found in territory occupied by Turkish troops under an International Red Cross-led program to locate about 2,000 missing people, of whom 1,500 are Greek Cypriots.

Up to now the remains of only 500 people were found, leaving unaccounted for about 1,000 people.

Three of the Greek soldiers were killed when a Noratlas aircraft ferrying a commando detachment from Crete to Cyprus was shot down by friendly fire in the frenzy of a night battle raging near the capital Nicosia on July 22, 1974.

Their remains were found in a cemetery along with the remains of other fallen soldiers.

Another Greek soldier was even killed a decade earlier, in 1964, when Turkish planes bombed a patrol boat during fighting between Greek and Turkish Cypriots.

Greek Defense Minister Panos Kammenos represented the Greek government at a solemn ceremony for the handing of the remains that were flown to Greece in a military transport plane.

Cypriot President Nicos Anastasiades apologized to the relatives at the ceremony for the long delay in finding and identifying the remains and their return to the bereaved families.

He said this was due to inadequate data because of the havoc of the war. 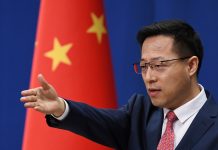 Tensions between China, UK boil over as Beijing says interfering in... 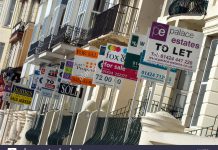 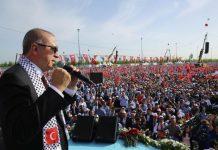 ‘Turkey says it will take Israel to the UN over Gaza...