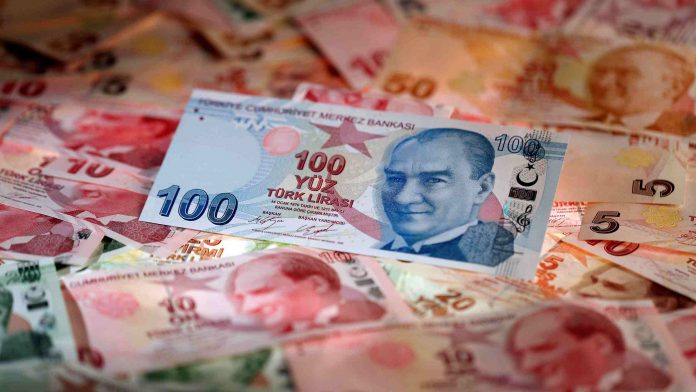 Speaking at an event introducing the “new economic model” at the Dolmabahce Palace in Istanbul, Albayrak stated that their principle will be to maintain more effective and confidential communication with all market shareholders.

“Another of our principles is to provide full independence in monetary policies,” he stressed.

Turkey will carry out tight monetary and fiscal policy and reestablish budget balances and boost its quality, he added.

“Anyone who has dollars, euros, or gold underneath their mattresses should go to the bank and convert them into Turkish liras,” Erdogan told a rally in the northeastern Bayburt province.

Erdogan called such moves part of a “national struggle.”

“This will be my people’s answer to those who declare economic war against us,” he added.

Erdogan also said Turkish people should not worry, saying: “We also have measures to guard against all negative possibilities.”

Criticising what he called the “interest lobbies,” he added that they cannot “overthrow” Turkey.

Erdogan said the “waves of artificial financial instability” Turkey is being subjected to ignore its economic strength, as it faces “not a single problem” in macroeconomic data, producing power, or its banking system.

US President Donald Trump says he’s just authorised the doubling of steel and aluminium tariffs “with respect to Turkey.”

Trump also declared, “Our relations with Turkey are not good at this time!”

Trump’s tweet caused a further drop in the Turkish currency, which is now down 13 percent on the day.

I have just authorized a doubling of Tariffs on Steel and Aluminum with respect to Turkey as their currency, the Turkish Lira, slides rapidly downward against our very strong Dollar! Aluminum will now be 20% and Steel 50%. Our relations with Turkey are not good at this time!

Turkey’s Trade Ministry responded to the tariffs later on Friday, saying they are against the rules set by the World Trade Organization (WTO).

“Turkey, as it determines and implements its own trade policy in compliance with the World Trade Organization, expects other member countries to comply with international rules,” the ministry said in a press release.

“We will continue to support our iron, steel and aluminium exporters by defending their interests against illegal practices of other countries on every international platform, especially WTO,” the statement added.

“The US will continue to be our important trading partner,” it underlined.

Turkey’s iron, steel and aluminum exports to the US were $1.1 billion in 2017, equal to 0.7 percent of the total exports. In the same year, Turkey’ s imports from the US were worth $1.3 billion, the ministry said.

“The real losers of decisions taken by the US administration are producers, private sector, and exporters of both countries,” the statement concluded. 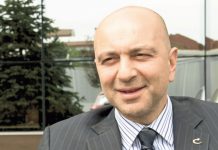 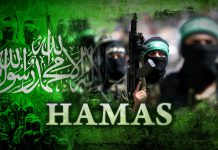 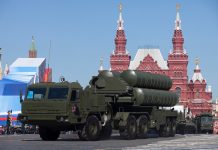 India made down 15% payment on Russia’s S-400 systems, report says 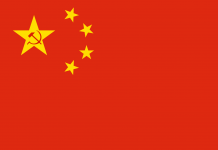