A Pakistani law allowing secret military courts to try civilians on terrorism charges is set to expire on Saturday, but the government has been silent on its renewal, following criticism from lawyers that it led to abuse and curtailed human rights.

Lawmakers amended the constitution in January 2015, responding to an attack by Pakistani Taliban fighters on a military-run school that killed 134 children, but inserted an expiry clause to keep the measure temporary.

The amendment was criticised for handing significant judicial control to the powerful military, which has ruled the country of 190 million people for about half of its existence.

Now experts say Pakistan’s government would be reluctant to push for a renewal amendment just over a year ahead of a general election due by May 2018.

“But if the civilian judicial system fails to perform, and things go back as they were before 2015, we may have no choice but to clamour for a similar amendment,” said human rights lawyer Yasser Latif Hamdani.

A government spokesman and interior ministry officials did not respond to telephone calls to ask about the future of the courts.

A proposal to replace the military courts with “speedy-trial courts” was being considered, an interior ministry official said on condition of anonymity, without elaborating.

At the time the law was introduced, MPs and the military argued that civilian courts were too slow for terrorism cases needed to be dealt with swiftly, since many judges, fearful of revenge, were reluctant to deliver verdicts.

A total of 275 cases have been referred to the military courts and 12 convicts executed, the interior ministry says. The tribunals have sentenced 161 people to death and handed jail terms, mostly life sentences, to 116.

“Military courts should never have the jurisdiction to try civilians, nor should they ever have the authority to impose death sentences,” rights group Amnesty International said in a report after the courts were established.

At least 27 convicts filed appeals with civilian courts, alleging coercion of confessions and denial of access to lawyers and evidence, Reuters research and media reports show.

Besides the opaque nature of the military courts, they have diverted focus from the need for wider judicial reform, lawyers say.

“The end of military courts will make no huge difference, as they weren’t conceived to fix the criminal justice system or end terrorism,” lawyer Babar Sattar told Reuters.

The measure sought to keep the military from getting too entangled in the criminal justice process, he said, while hastening proceedings for those arrested in military operations.

“It was an instrument of convenience,” Sattar said. 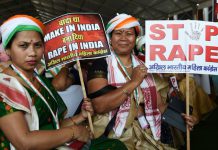 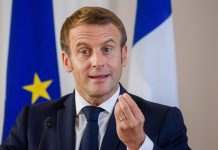 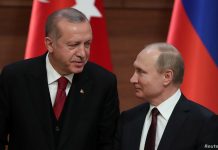 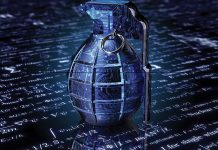 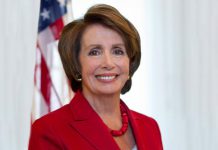 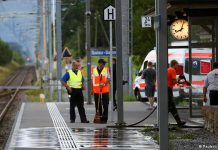 Swiss authorities say no indication of terrorism behind train attack