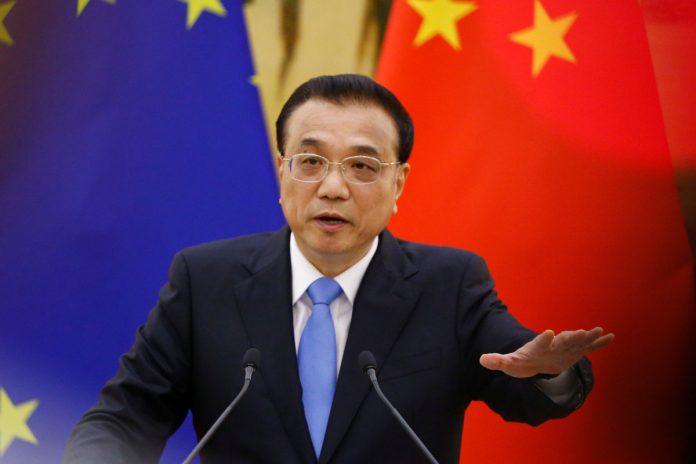 GUIYANG, April 12 (Xinhua) — Chinese Premier Li Keqiang has called for concrete actions to strengthen support to people relocated amid the country’s efforts to win the battle against poverty.

Li, who is also a member of the Standing Committee of the Political Bureau of the Communist Party of China Central Committee, made the requirements in his instruction on the follow-up work of alleviating poverty through relocation.

Government departments should learn about relocated people’s expectations, coordinate all kinds of poverty alleviation funds and resources, strengthen follow-up support for them, push forward development of industries and facilitate employment, so as to significantly improve their sense of fulfillment and security.

Government departments should ensure the impoverished people can be relocated, are willing to live in new homes and are able to shake off poverty, making sure that the project of alleviating poverty through relocation could stand the test of history and the people, Li said. 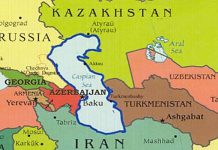 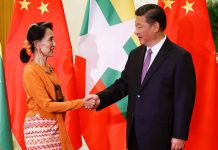 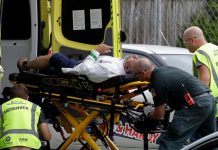 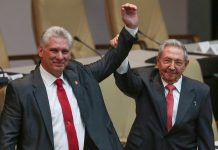