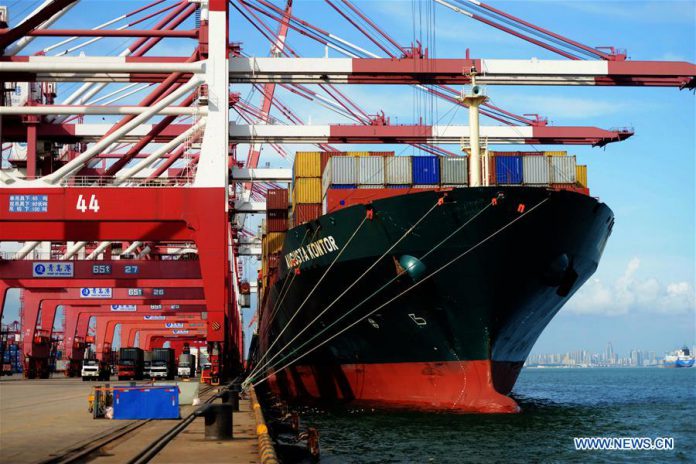 During the meeting, while acknowledging the economy’s outstanding performance in the first half of this year, Li pointed out that the sluggish global outlook and weak overseas demand have undermined increased efforts to shore up China’s trade volume. Rising domestic manufacturing costs also have consequences for China’s imports and exports.

A series of policies has been released by the Chinese government since 2013 to encourage the steady growth of foreign trade, and China has remained the world’s largest nation in terms of trading goods in recent years.

Yet due to the impacts of the world financial crisis as well as faltering global growth, China’s foreign trade growth has started to lose momentum.

“An increase in this year’s imports could bring higher exports next year,” he added.

The evaluation revealed that while existing measures have contributed substantially to promoting China’s trade growth via financial support measures such as tax reduction and encouraging new types of trade such as e-commerce, there are still certain problems.

A third-party evaluation was conducted by the Development Research Center (DRC) of the State Council in July, through field research in enterprises in nine cities. The evaluation report shows China’s trade faces combined headwinds caused by the in-depth adjustment of the global economy plus China’s economic transition.

Besides problems such as high financing costs for enterprises, the DRC evaluation reveals some other problem affecting trade growth. For example, officials are not sufficiently aware of the problems encountered during these policy implementations.

Also, while domestic labor costs continue to increase, the country has not managed to firmly establish its competence in technology, branding and marketing in the global market. In some areas, existing policies need to be updated to accommodate a larger variety of foreign trade businesses.

More measures will be introduced to ensure a steady growth of China’s foreign trade after the meeting.

First, detailed adjustments will be made to existing polices to better facilitate foreign trade development and better streamline procedures in trade gateways.

Third, procedures for tax reimbursement for exports will be made more efficient, and unnecessary costs in harbors and shipping will be reduced, creating a fair market for competition.

Fourth, policies will be further adjusted to facilitate new types of trade, such as cross-border e-commerce.

Fifth, bilateral investment will be further encouraged to boost foreign trade by promoting the country’s Belt and Road Initiative as well as international cooperation on production capacity.

“China is now deeply integrated with the world economy, and our international competitiveness will be better enhanced through opening up,” Li said. “China has opened its door to the world. The door will be never closed again, and will be opened even wider.” 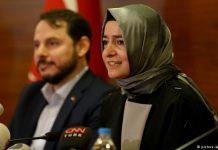 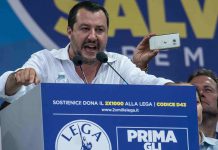 Italian court orders seizure of League funds ‘wherever they are’ 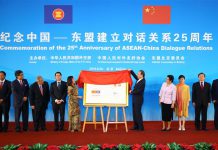 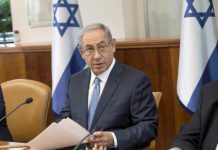 Israel’s Netanyahu in a spin over dirty laundry