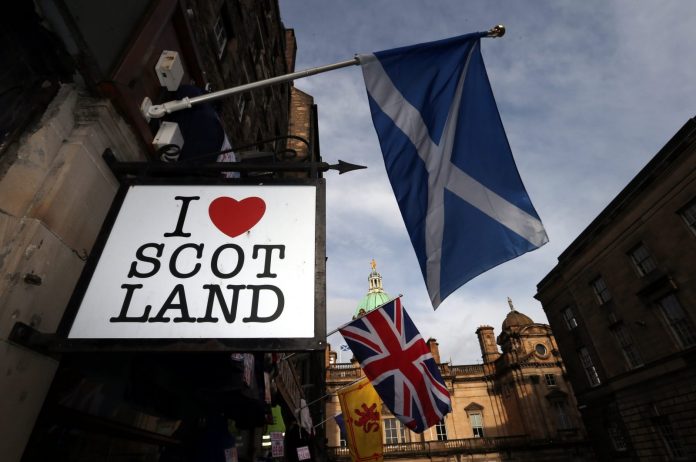 LONDON (Reuters) – British Prime Minister Boris Johnson visited Scotland on Thursday to try to stem growing support for a new independence referendum by arguing that the COVID-19 pandemic had shown the benefits of staying together.

The bonds that tie England, Wales, Scotland and Northern Ireland together in a $3 trillion economy have been severely strained by both Brexit and Johnson’s handling of the coronavirus outbreak.

Opinion surveys indicate that a majority of Scots would now favour breaking apart the 314-year-old union between England and Scotland.

Johnson, whose unpopularity in Scotland is shown by opinion polls, has repeatedly said that now is not the time for another referendum on independence, which Scottish voters rejected in 2014.

Scottish First Minister Nicola Sturgeon, who says she plans to stage such a referendum early in the term of the Scottish assembly that will be elected in May, questioned whether Johnson’s visit qualified as “essential” under coronavirus guidelines.

Before setting off, Johnson pushed his argument that Scotland had benefited from being part of the United Kingdom by gaining access to a coronavirus vaccine developed by the University of Oxford and by getting help from the armed forces, who are creating 80 new vaccine centres in Scotland.

“We have pulled together to defeat the virus,” Johnson said. “Mutual cooperation across the UK throughout this pandemic is exactly what the people of Scotland expect and it is what I have been focused on.”

‘PART OF THE PRIME MINISTER’S JOB’

Johnson went to a coronavirus testing facility in Glasgow as part of his visit.

His spokesman said it was “a fundamental part of the prime minister’s job to go out and see businesses and communities and people”, and that it was important that he was “continuing to meet and see those who are on the (COVID) front line”.

But Johnson, who appointed himself as minister for the union, will also want the trip to counter accusations that his government does not care about Scotland before the assembly election in May.

Sturgeon, who runs Scotland’s semi-autonomous government, is hoping a strong performance by her Scottish National Party would give her the mandate to hold a second referendum, although she cannot do so in law without London’s approval.

If Scotland became independent, the United Kingdom – already grappling with the economic consequences of Brexit and the pandemic – would lose about a third of its landmass and almost a 10th of its population.

Scotland voted against independence by 55% to 45% in 2014. But a majority of Scots also backed staying in the European Union in the 2016 Brexit referendum, and Scottish nationalists say this strengthens their case for secession.

British Minister for the Cabinet Office Michael Gove, himself Scottish, told Sky News: “At the moment, when we are prioritising the fight against the disease and also the need for economic recovery in due course, talking about changing the constitution and so on is just a massive distraction.” 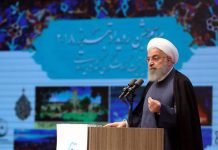 ‘White House in no position to decide for Middle East: President... 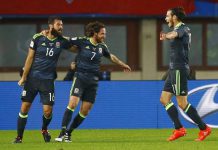 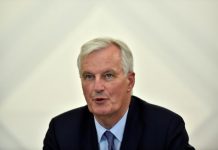 No such thing as ‘frictionless’ trade, Barnier warns Britain