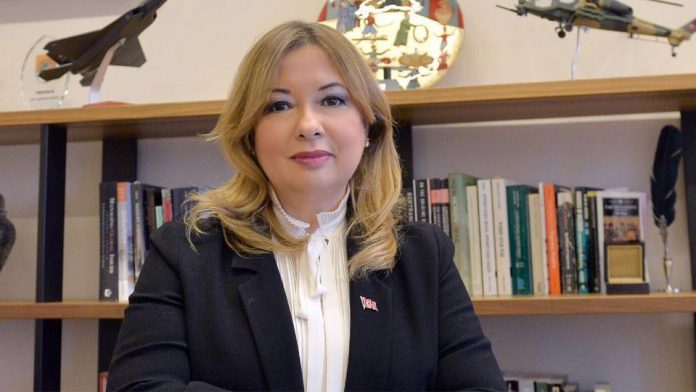 A range of topics were discussed in the hard-hitting interview on Monday with President Erdogan’s Senior Advisor Aybet, from the killing of dissident Saudi journalist Jamal Khashoggi to press freedom in Turkey.

But it’s what was not aired on HardTalk that is raising questions and quickly becoming the talking point in Turkey.

Parts of the interview which you cannot see on the clip currently running on BBC’s website is the UK terror laws in which “encouragement of terrorism” is punishable by up to 7 years in prison following the Terrorism Act of 2006.

This is not the first time that HardTalk has come under fire. The show received immense criticism after airing a TV interview on December 13 with Pakistan’s Finance Minister Asad Umar in which BBC omitted Umar’s mention of Indian spy Kulbhushan Jadhav.

BBC HARD TALK IS EVEN LESS CONVINCING THAN HAMEED HAROON.

THIS IS WHAT WAS CENSORED FROM BBC TV. AND THIS EXPLAINATION IS LAUGHABLE. YOU GUYS HAD ENOUGH TIME TO AIR MURDER OF SAUDI CITIZEN IN TURKEY, BUT NOT INDIAN STATE TERRORIST IN BALOCHISTAN? WHY ASK QUESTION IF YOU GONNA PLAY WITH THE ANSWERS LIKE THIS?
HTTPS://TWITTER.COM/BHITTANIKHANNNN/STATUS/1073271319356162049 ….

SO THIS IS WHAT FINANCE MINISTER ASAD UMAR SAID ON BBC HARD TALK VS WHAT WAS ACTUALLY SHOWN. MENTION OF INDIAN STATE TERRORIST, COMMANDER KULBHUSHAN JADHAV COMPLETELY CENSORED FROM TV VERSION. AUDIO FROM BBC RADIO. #HARDTALK 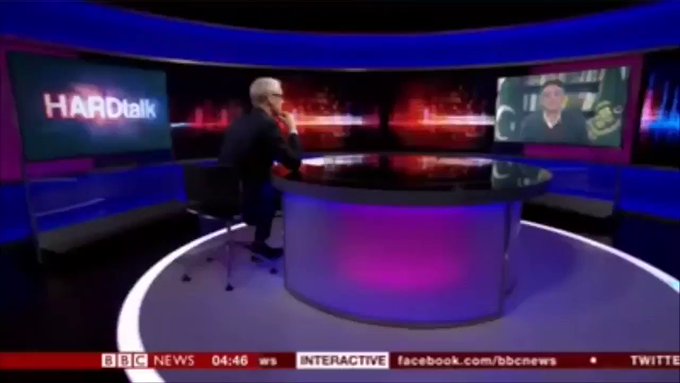 Following the backlash BBC defended its action, saying omission was “not an act of censorship” and it was done due to the programme being too long to be broadcast on TV and went on to add that confusion had been caused, and it would restore the omitted section and air the programme.

THE REASON KULBHUSHAN JADHAV’S NAME WAS DELETED FROM THE TV VERSION OF THE HARDTALK INTERVIEW WITH ASAD UMAR HAS A SIMPLE TECHNICAL EXPLANATION.
THE RECORDED INTERVIEW WAS TOO LONG FOR OUR BROADCAST SLOT AND SO HAD TO BE EDITED. THIS WAS DONE SEPARATELY FOR RADIO AND TV. 1/2

BBC’s explanation was not well received by Pakistan’s Minister for Human Rights Shireen Mazari or the social media, with the minister describing it as “pathetic” and adding BBC “bias has always been there.”

Host Stephen Sackur put Presidential Advisor Gulnur Aybet on the hot seat for 23 minutes amidst a flurry of allegations and accusations regarding jailed journalists and academics in Turkey.

The HardTalk host claimed that organisations like Amnesty and The Committee to Protect Journalists allege that there are hundreds of journalists and academics jailed in Turkey, but Aybet rebuked these figures saying, “I have seen a lot of figures from some different organisations including Amnesty and the numbers actually contradict each other.”

“Also in those numbers, we’ve found out that they have included people who were arrested way back in the 90s for ordinary crimes such as domestic violence and they are included in the numbers as well,” Aybet said.

What Aybet is referring to is that out of 242  ‘journalists’ jailed in Turkey only 69 were registered as journalists, according to an official report.

Out of 242 journalists 128 are accused of being members of the Fethullah Gulen Terror Organisation (FETO).

Thirty-four of the imprisoned are accused of being associated with the PKK terror organisation, while 12 are accused of having links to the extreme left-wing DHKP-C terror group.

Aybet also pointed out that these academics had openly encouraged terrorism at a time of heightened security in Turkey following a string of terror attacks by PKK and Daesh terror organisations and under the country’s law these people can be prosecuted and put in jail for these crimes.

“In fact, this is also the law here in the UK as well. You go to jail for up to seven years if you glorify terrorism,” Aybet said.

TRT World reached out to HardTalk through email to inquire as to why this specific portion had been cut-Aybet’s comments regarding the laws-but the BBC has not responded up until the time of publishing this article.

The law that Ms Aybet was referring to could also apply to Michael Segalov, who was labelled an extremist by the British police even though he has no criminal record and has never been charged or arrested. His crime? to report and comment on politics for a living.

According to Aybet, those cited as journalists and academics jailed in Turkey, many of them have substantial ties to the PKK and Fetullah Terror Organisation (FETO,) the latter being behind the failed coup attempt in 2016 which left 251 people dead and thousands injured.

The parallels that Aybet draws in the portion of the HardTalk interview that wasn’t aired makes the point that the British have similar laws to Turkey, and the judicial process is taking its due course. The British parliament is working on a new, far more extensive, Counter-Terrorism and Border Security Bill, which is making its way through the Parliament. The bill would potentially include restricting online activity, which could undermine the freedom of expression.

The Joint Committee on Human Rights has said the new bill “strikes the wrong balance between security and liberty.”

Viewing of “terrorist material” three or more times will be considered a “breach of the right to receive information” and may end up with lengthy prison sentences, whether you looked at the material in disgust, horror or curiosity.

But the British government has dismissed the warnings from human rights groups as “misplaced and wrong.” 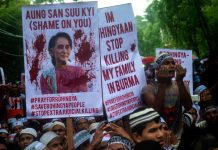 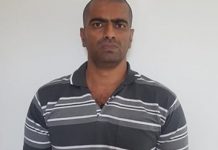 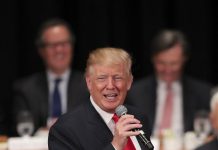 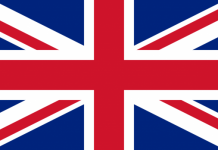 UK announces more scholarships for US students to strengthen links with... 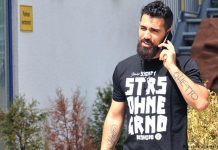 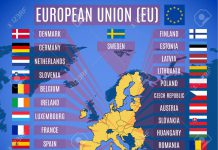 EU warns of hundreds of Chinese and Russian spies in Brussels