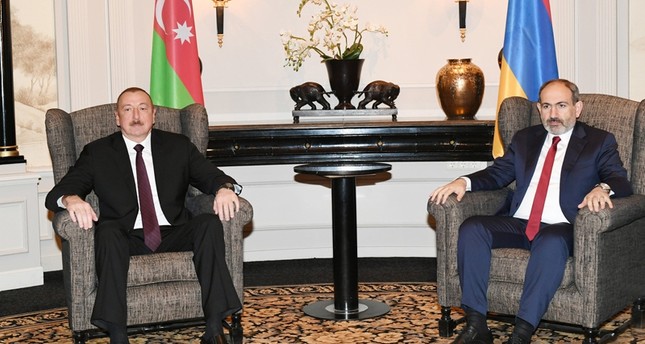 The leaders of Azerbaijan and Armenia on Friday discussed settlement of the longstanding Upper Karabakh conflict, in a meeting organized by the Organization of Security and Co-operation in Europe (OSCE) Minsk Group.

After the closed-door meeting, the leaders were expected to separately meet Austrian Prime Minister Sebastian Kurz.

The Minsk group — co-chaired by France, Russia and the U.S. — was formed to find a peaceful solution to the conflict.

Karabakh-a disputed territory between Azerbaijan and Armenia-broke away from Azerbaijan in 1991 with military support from neighboring Armenia, and a peace process has yet to be implemented.

The Parliamentary Assembly of the Council of Europe refers to the region as being occupied by Armenian forces.

The Armenian occupation of Karabakh led to the closing of the frontier with Turkey, which sides with Baku in the drawn-out dispute.

Political ties between Ankara and Yerevan remain frozen owing to the Karabakh conflict as well as the legacy of killings during the World War I, which the Armenian diaspora and government describe as “genocide” — a description which Turkey refutes.

Turkey reiterates that the dispute needs to be resolved within the framework of international law and Azerbaijan’s sovereignty and territorial integrity. 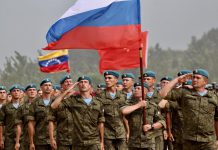 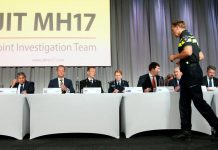 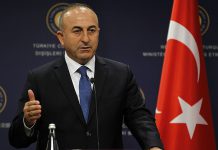 Turkey rejects ultimatums, will not back down on Russian S-400s: FM... 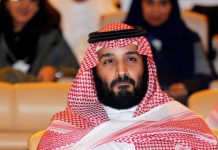