(By Special Correspondent in Baku Azerbaijan): –

Dr Shahid Qureshi British election observer and Chief Editor of The London Post met with H.E. Azad Rahimov minister for Youth and Sports Republic of Azerbaijan in capital Baku at the Ministry.

Minister gave briefing about the role and achievements of his ministry in the youth and sports development program.

Minister Rahimov said: ‘we are following the youth policy and have been successful in developing systems and mechanism to support the youth of the country. He was referring to the 10 years national youth policy and strategy. He said: there are 350 NGOs functioning in the country and helping in achieving the objectives.

Minister said: “we have special youth and sports development program for the displaced and refugees from the Nagorno Karabakh people”.

Minister said: ‘we have established a youth foundation structure in the country which helps provide services at local levels equally’.

To deal with housing problem for the young people Azerbaijan is currently running a social housing program. The minister said: ‘We have two projects in progress at the moment in the capital city. “We are providing low rate mortgages to the young people, so they can start their life”, said the minister

The minister said: “we are running special projects and programs for the understanding of the national identity of Azerbaijan in the young people”.

Minister said that: “Armenians living abroad for example in USA, Russia and Europe are very active in the supporting the narrative in media and policy making institutions.”

Meeting was also attended by UK trained Samaya Mamamadova, Head of Press Department at the Ministry and Lala Chalabi. 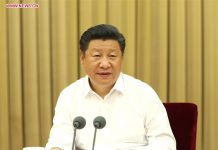 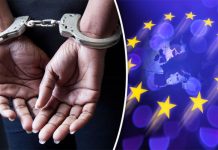 Prisoner’s health in European prisons not sufficiently monitored, WHO says 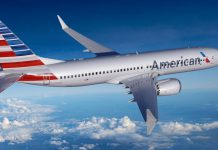