NEW YORK Democrat Hillary Clinton and Republican Donald Trump face the judgment of the voters on Tuesday as millions of Americans turn out on Election Day to pick the next U.S. president and end a bruising campaign that polls said favored Clinton.

In a battle centered largely on the character of the candidates, Clinton, 69, a former secretary of state and first lady, and Trump, 70, a New York businessman, made their final, fervent appeals to supporters late on Monday to turn out the vote.

Their final week of campaigning was a grinding series of get-out-the-vote rallies across battleground states where the election is likely to be decided.

“We choose to believe in a hopeful, inclusive, big-hearted America,” Clinton said in Philadelphia before a crowd of 33,000 – the biggest of her campaign.

Trump made one of his final appearances late on Monday in Manchester, New Hampshire, where polls showed a tight race.

“Tomorrow, the American working class will strike back,” Trump said. “It’s about time.”

He brought much of his family on stage for his last rally in the state where he scored his first victory in the Republican nomination fight.

Clinton went into Election Day as the favorite to become the first U.S. woman president after spending eight years in the White House as the first lady in the 1990s. 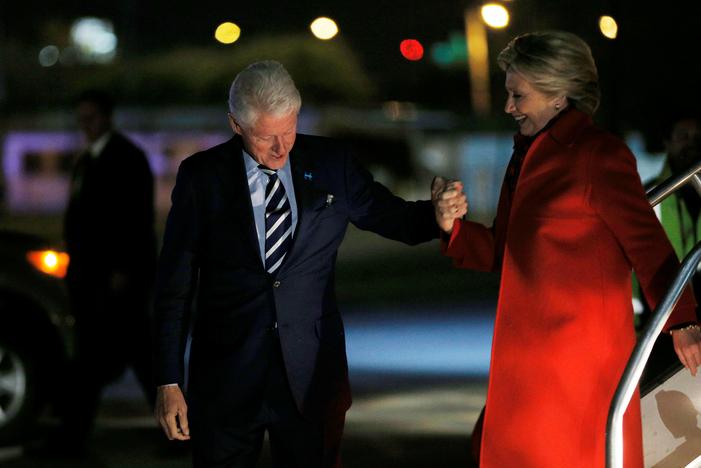 A Reuters/Ipsos States of the Nation poll gave Clinton a 90 percent chance of defeating Trump and said she was on track to win 303 Electoral College votes out of 270 needed, to Trump’s 235.

But Trump advisers said the level of his support was not apparent in the polling and believed the New York businessman was in position for an upset victory along the lines of the “Brexit” vote in June to pull Britain from the European Union.

Financial markets brightened in reaction to the latest twists in what has been a volatile presidential campaign. Global stock markets and the U.S. dollar surged, putting them on track for their biggest gains in weeks.

Investors, who see Clinton as a known quantity, were buoyed by an announcement on Sunday by FBI Director James Comey that cleared Clinton of a cloud of controversy involving her use of a private email server while President Barack Obama’s secretary of state from 2009 to 2013.

While opinion polls showed a close race, but tilting toward Clinton, major bookmakers and online exchanges were more confident of a Clinton victory. PredictIt put her chances of capturing the White House at 81 percent.

Both Clinton and Trump planned to vote on Tuesday – she in Chappaqua, New York, and he in Manhattan. They were then to hold victory rallies about a mile apart in the evening in New York City.

An early indicator of the strength of each candidate could come in North Carolina and Florida, two must-win states for Trump that have been the subject of frantic last-minute efforts by both the Republican and Democratic campaigns.

Races in both those states were shifting from favoring Clinton to being too close to call.

A strong vote for Clinton could jeopardize Republican control of the U.S. Senate, as voters choose 34 senators of the 100-member chamber. Democrats needed a net gain of five seats to win control. The 435-seat House of Representatives was expected, however, to remain in Republican hands.

Voters had to choose between Clinton, who was vowed to largely continue the policies of Democrat Obama, and Trump, who has never held public office and has positioned himself as a change agent. Both were viewed unfavorably by majorities of voters.

The long-running U.S. election campaign has been one of the most negative in American history with each candidate accusing the other of lacking the character and judgment to be president.

Trump, a former reality TV star, reveled in the drama and seized the spotlight time and again with provocative comments about Muslims and women, attacks against the Republican establishment and bellicose appeals to build a wall along the U.S. southern border with Mexico to stem illegal immigration.

But the spotlight was not always kind to Trump, with the release of a 2005 video in which he boasted about groping women damaging his campaign and leaving him on the defensive for critical weeks.

Clinton, a former U.S. senator with a penchant for secrecy, sustained damaging blows of her own linked to her handling of classified information as the country’s top diplomat. FBI Director James Comey shook up the race and slowed her momentum with an Oct. 28 announcement the agency was reviewing newly discovered emails that might pertain to her email practices.

On Sunday, Comey told Congress that investigators had found no reason to change their July finding that there was no criminal wrongdoing in Clinton’s use of the server.

(Additional reporting by Emily Stephenson and Amanda Becker traveling with the candidates; Editing by Peter Cooney and Bill Tarrant.) 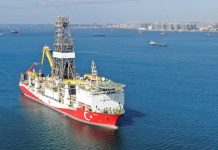 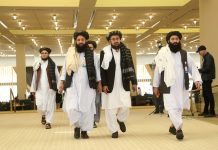 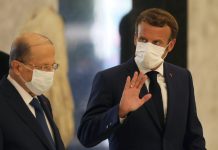 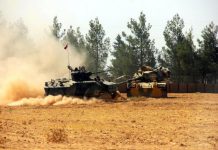 Hedgehog animal is believed to be costs and cute 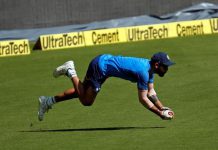 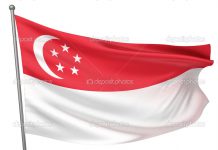