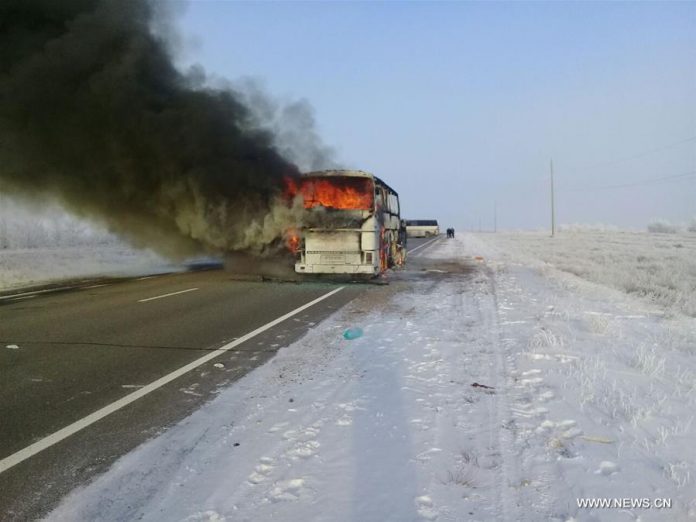 Five people managed to escape the burning bus and are hospitalized.

The incident happened at around 10:30 a.m. local time (0430 GMT) in the Aktau region. The cause of the tragedy remains unclear. 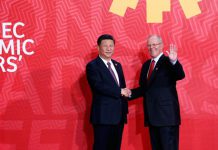 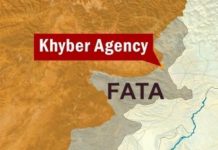 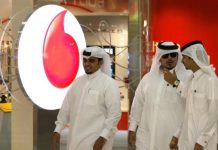 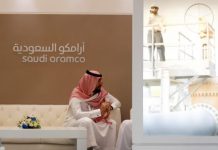